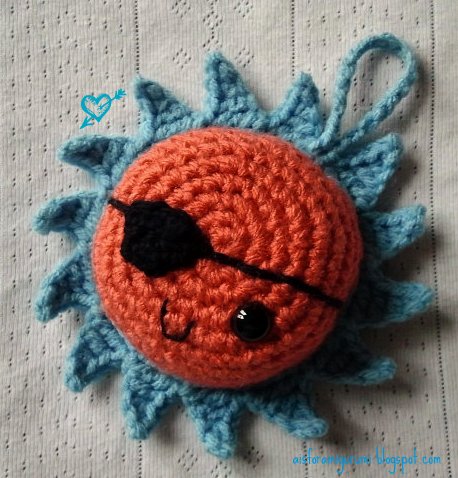 Here is the pattern for the "Spike" Mansi. Enjoy!

~ ~
Flower Petals and Back (Spike version):

Do NOT fasten off if hanging loop is desired. Otherwise, fasten off. 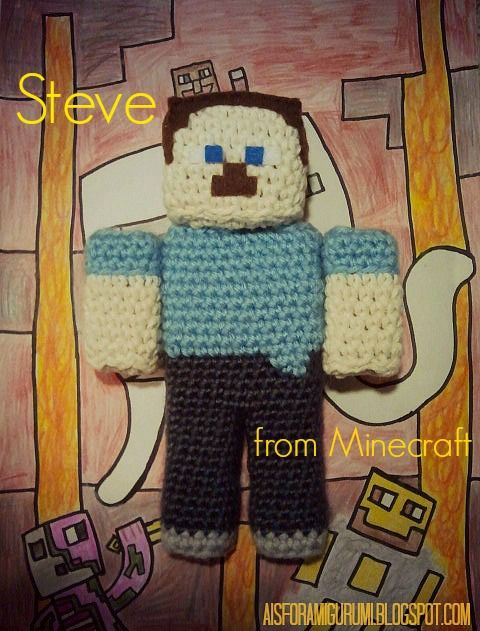 I am a Player...of Minecraft that is. 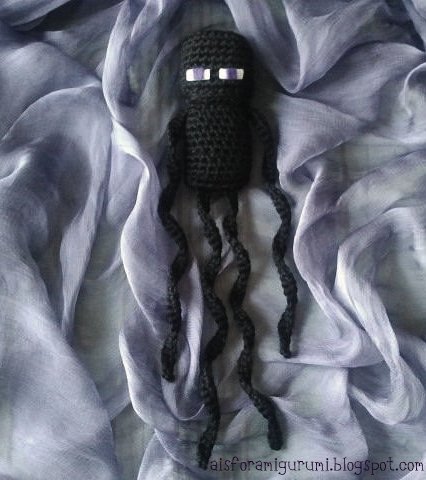 7 comments
My tutorials and patterns are for you to use and enjoy for free.
If you choose to use, re-blog, or display any content or creation from this blog, please credit me.
All content herein is for personal use only, unless permission is given by me.
You can contact me at:
yogalife24@gmail.com
Ravelry: yogalife24.